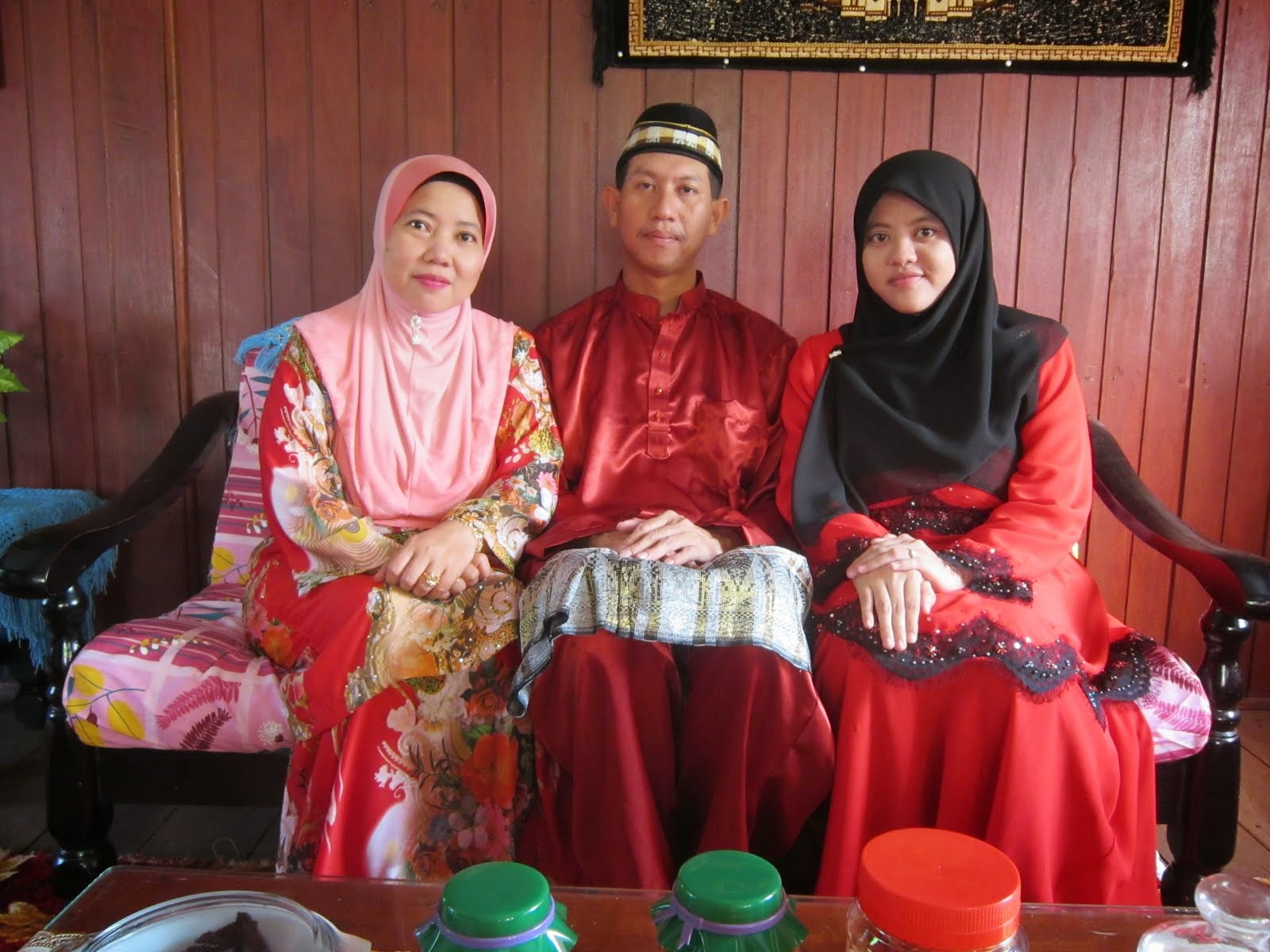 It is a joyous occasion for Muslims, as it signifies a personal triumph, a victory of self-restraint and abstinence, symbolising purification and renewal.


Prayers at the National Mosque during Ramadan

Fasting during the month of Ramadhan is compulsory or wajib, whereby Muslims are required to abstain from satisfying their most basic needs and urges, daily, between sunrise and sunset. It is one of the five tenets of Islam; as is the paying of zakat (alms tax for the poor), which must be tithed by the end of Ramadhan.

In Malaysia, the period of fasting ends when the new moon is sighted on the evening of the last day of Ramadhan. The actual sighting is conducted by state appointed religious officials at various vantage points (usually at hilltops) throughout the country.

If the crescent is sighted, the following day is then declared the first day of Aidilfitri, which is also the beginning of the 10th month of the Muslim calendar Syawal.

A time to forgive and forget
Aidilfitri is celebrated for the whole month of Syawal, but in Malaysia, only the first two days are observed as public holidays. It is widely common however, to see Muslims taking the first week off from work.

Urbanites make their annual pilgrimage to their hometowns (this is popularly referred to as balik kampung), to be with parents, relatives and old friends. Thus, cities like Kuala Lumpur get relatively quiet during the festive season of Aidilfitri.

The Muslim community ushers in the first day of Aidilfitri by congregating at mosques for morning prayers. Everyone is usually decked out in their traditional best to mark the special occasion. Men are usually dressed in Baju Melayu, while the Baju Kurung, the quintessential Malay attire for females, is the prefered choice for the fairer sex.

Then it's usually breakfast at home with the family, followed by a visit to the cemetery where deceased loved ones are remembered; graves are cleaned and cleared of overgrowth, and prayers are offered to Allah.

This is also a time to forgive and forget past quarrels. Asking for pardon is done in order of seniority. The younger members of a family approach their elders (parents, grandparents etc) to seek forgiveness, to salam (Muslim equivalent of a handshake), then kiss the hands of the older person as a sign of respect.

The usual greeting (that is uttered with the salam) during Aidilfitri is “Selamat Hari Raya”, which means “Wishing you a joyous Hari Raya”.


A family elder giving out duit raya and ketupat
Children and old folks are given duit raya or gifts of money, in small envelopes. In recent years, many givers have opted for the Chinese practice of putting the money in ang pow packets; however instead of the usual red, the packets are green in colour.

Although the first three days are celebrated on a grander scale, many Muslims hold “open house” throughout the month, where friends and neighbours of other races are invited to join in the celebrations.


Children lighting kerosene lamps or 'pelita'
Of particular interest are the last 10 days of Ramadan, where many keep vigil for Lailatul Qadr (The Night of Decree), the night when the Quran was sent down. It is believed that angels descend and shower blessings on that particular night, so homes are brightly decorated with oil lamps or pelita.

Mosques, as well as government and some commercial buildings, are also decorated and brightly lit to mark the auspicious day. The most predominant colour seen in decorations during this season is green which is commonly associated with Islamic items. It is often combined with yellow or gold.


Decorations with Islamic and Malay motifs
As for motifs, by far the most frequently used symbol is that of the ketupat (rice cakes wrapped in coconut leaves); it is invariably used on Hari Raya greeting cards, hanging decorative items, and as a promotional image for the season.

The ketupat is traditional Hari Raya fare and is often served with beef rendang (beef cooked with spices and coconut milk) and/or satay (grilled meat on a skewer).